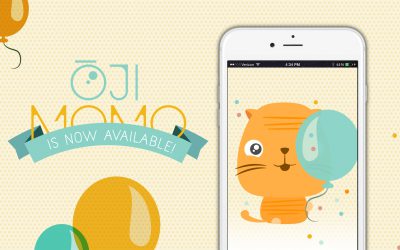 The sticker pack of Ōji Momo is now available, you can download it on the App Store. Place Ōji Momo in your messages. The small animations will show your friends what you’re doing or how your feel. 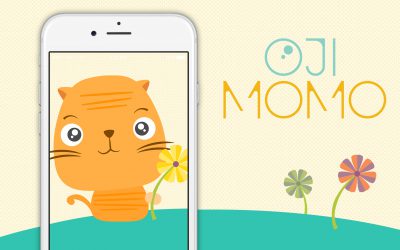 One of the features on your iPhone on iOS 10 will be those fancy sticker packs. Off course you’ll want to have Ōji Momo in your sticker collection. We’re creating stickers of this wonderfull character right now. 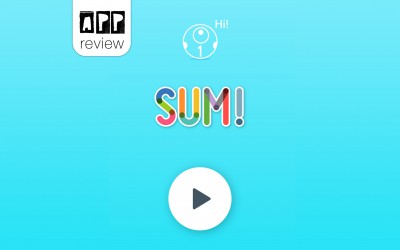 This app – SUM! – does exactly what it’s title promises: it makes you count. The concept of this app is quite simple which makes it a funny, addictive game to parents and children. 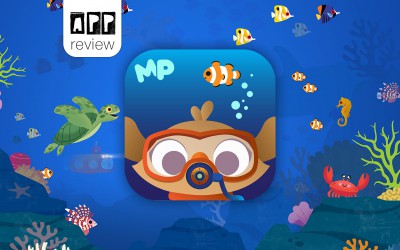 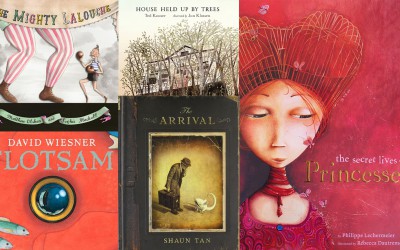 Children's book can be touching. To children ánd grown-ups. There are many children's books with stunning covers, we should call them art instead of illustration, actually. We've sorted out the most wonderful covers in this blog. The Arrival Shaun Tan The Arrival is a... 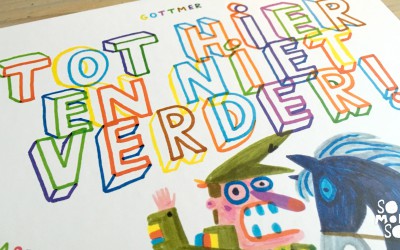 There was a general who wanted to be the hero in a story. The general in this story thought the quickest way to become an hero was to appear in a book. No need to do anything special. Children’s book review: Nobody Passes! 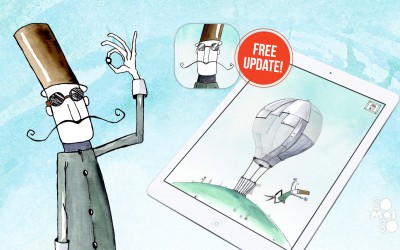 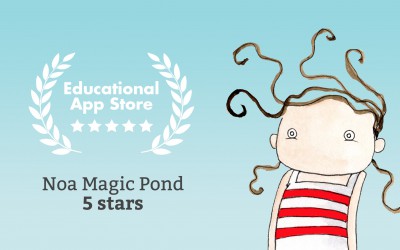 Noa is a beloved character in the Netherlands, well known by young children because of her role in picture books and apps. But now, Noa has made her way to the UK. By receiving five big, golden stars! 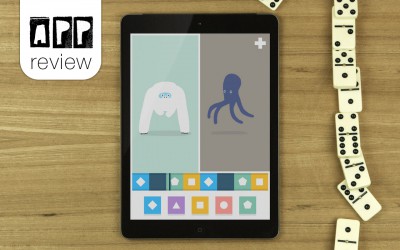 Loopimal is an app that shows very young children (and the bigger ones… and – okay – their parents too) how to build music loops. 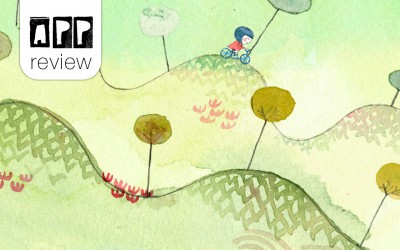 Appreview: Marina and the light

‘Marina and the light’ was featured in the App Store. The icon was a cheery one and was one of a kind. Worth the download-effort! We took a look behind the icon.