Amidst al the sweet, soft-colored children’s books on the bookshelves, this is the one to draw attention. White cover, thick lines wich create a drawing of an awfull general. Sweet!

There was a general who wanted to be the hero in a story. Now, for someone to become the hero in a story it is necessary to face the dangers with courage, to dare doing what you think is right. For example. Because there are many other examples. However, the general in this story thought the quickest way to become an hero was to appear in a book. No need to do anything special.

This general had an army of guards who followed his orders without blinking. All the orders, whatever they might be.Then, one day, the general made ​​a decision. A silly decision, of course…

New volume of Planeta Tangerina’s Round Corners Collection brings another surprise to its readers.
This time, the authors created a story that focuses on the left and right side of a book, making characters (and readers) stop along the border that divides the two pages.
And now what? If nobody can go to the right page, what will happen to this story? 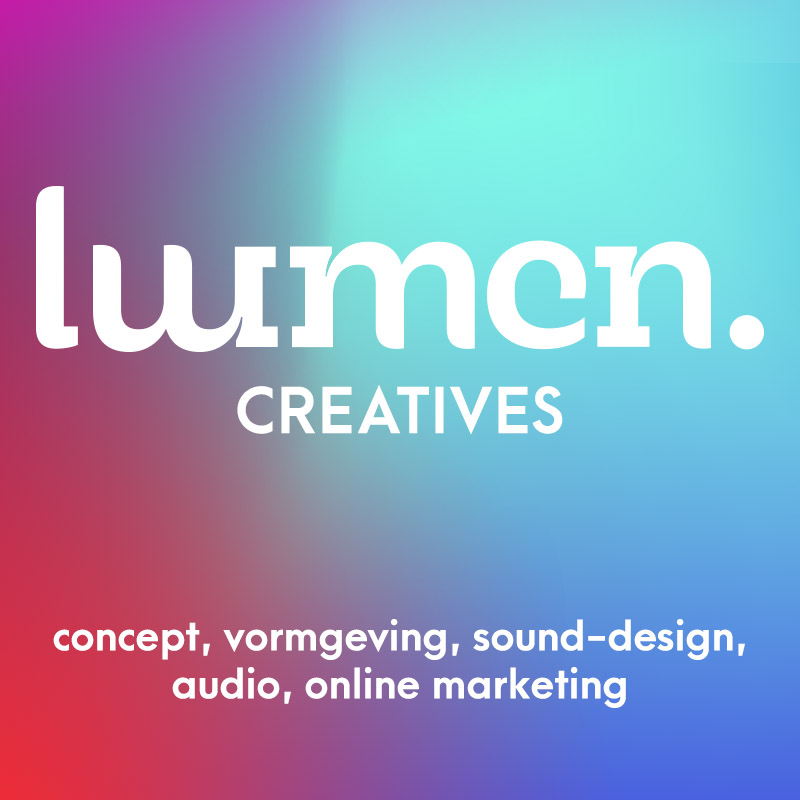