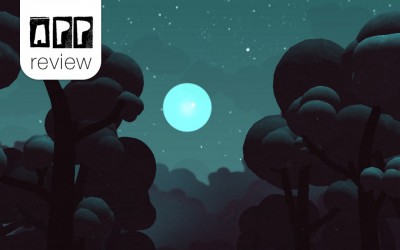 Fireflies is an app you'd buy to have the pretty icon on your homescreen. I ám a graphic designer with a weak spot for beautiful icons, so this app made it to my homescreen within seconds. The first thing to be noticed when you start the app, are the warm sounds. A... 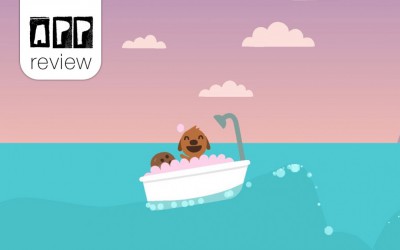 Sago Mini apps are known for their simple concept: you don’t have to reach any goals, but you’re allowed to play for fun. The app ‘Boats’ is also based on this concept. 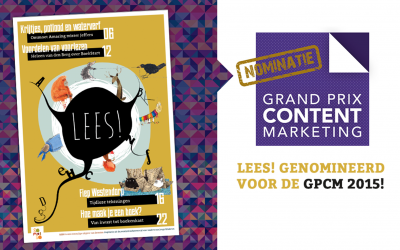 Hip hip! Somoiso's magazine Lees! (Read! - check issuu) was nominated for the Grand Prix Content Marketing Award. Not once, but twice! The GPCM awards are rewards for the best content marketing cases and the best content productions in Holland and Belgium. The Grand... 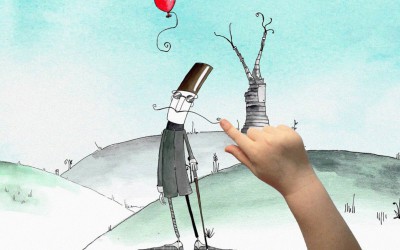 Sir Steel is popular! In almost every country the app of this picture book-hero is featured by Apple. En lots of children help him build his hot air balloon. 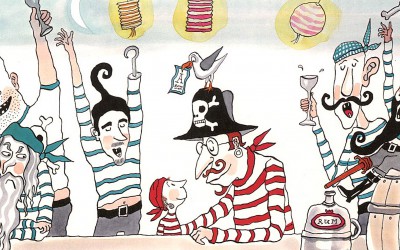 Aadje is a small pirate. He lives on a ship with 10 big pirates who teach him how to swim, eat and make him take a bath once a year. 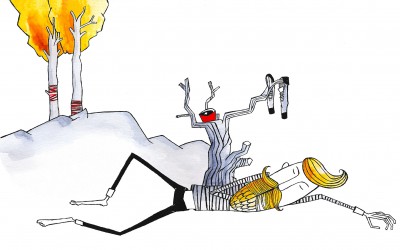 This is a test-illustration, especially for the new picture book 'SSST!' (dutch only). The story is almost finished, the illustrations are being created as we speak. This illustration is build up with layers. It's almost Photoshop in real life 🙂 The first layer is... 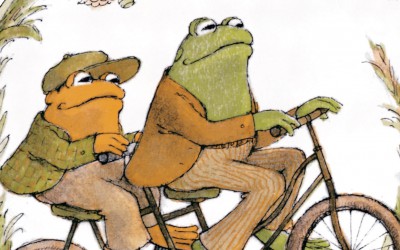 The adventures of these two amphibians make for some of the simplest – and most enjoyable – chapter books for developing readers.

Count down until you’re finally celebrate your birthday. Who wouldn’t love that? It’s even more fun with this countdown-garland.

Children’s book week in the Netherlands